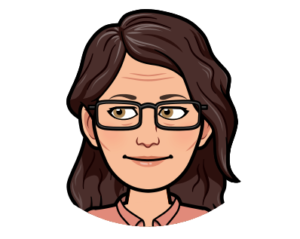 I’ve been writing since I was sixteen but first published in 2015. Book 3 of the series was published in 2017. I’m married with 2 daughters, proud to be an Essex girl, and now live in Guildford, Surrey.

Some obscure facts about me include: